[!] Letters would be send to all citizens of Al-Khadir

I write this letter to all of you, in good faith and with the Emira’s approval.

The year 1521 has been a year of increased global tension and internal crisis.

After having confronted our Sultana with her poor leadership choices, she has come to the conclusion that she has failed her people for the last time.
I regret to inform you all that Pheadra Al’Masri Torsec has decided to step down from her function as Emira, appointing me, Sig'Vyl Al-Buthara as her successor. She shall remain her nobility status as a member of the House of Torsec.

Preparations for a great feast shall be put in place to celebrate the coronation of a new Sultan. Invitations for that will be sent in due time.


I promise that I shall do everything in my power to succeed where my predecessor has failed.
Henceforth, we shall begin re-structuring our government and root out all slackers that have failed our precious nation.

May we all unite to make Al-Khadir great again.

Inventor of Cock 2 in Eden 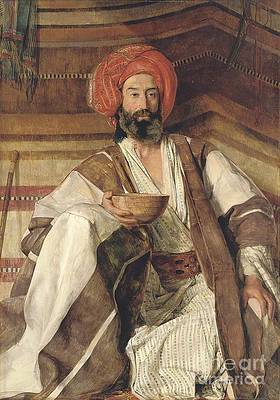