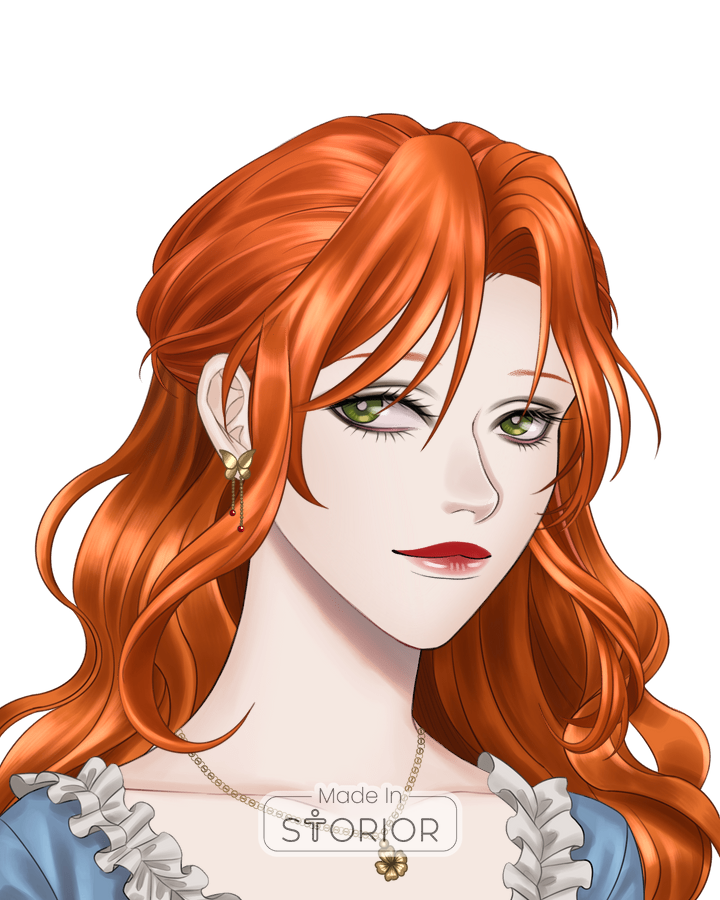 Height: 5’7
Weight: 168lbs (all muscle baby)
Eye Colour: Green
Skin Colour: Pale
Shape of Face: Angular jaw, softer cheeks
Scars: One going from her left shoulder down to her right hip, one scar on her left shin, two on her right side of her abdomen, one on the lower back
Build of Body: Muscular
Hair Colour: Red/Auburn
Hair Style: Usually down, with some gathered in a bun in the back.
Posture: Upright, proper 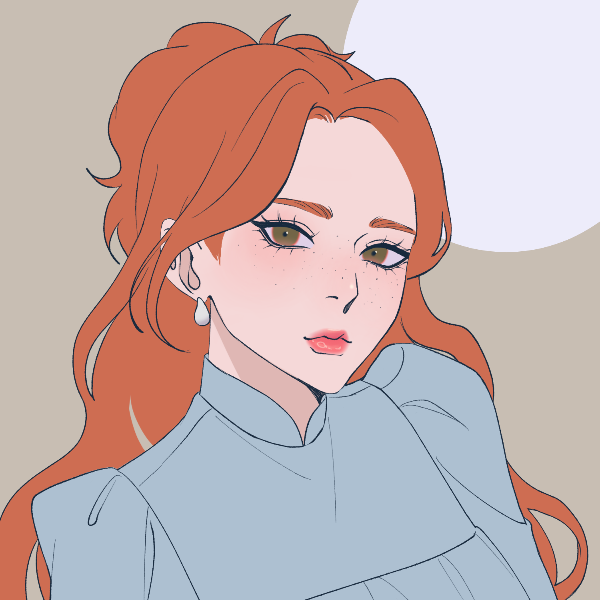 “I am the charm, the charisma, the peoples’ person. Someone has to be.” -Etain​

General Attitude: Generally strives to do what is right, but isn’t afraid to use her ‘talents’ to get what she wants. Kind to people she cares about and those who are defenseless, but she’s also pretty self-absorbed. She believes in action and can be quite reckless, especially when she believes she is ‘bulletproof.’
Flaws: Etain is incredibly vain, and thinks very highly of herself. When others do not respect her or seem to value her, she becomes incredibly angry and reckless.
Religious Inclination: Makerism
General Intelligence: Slightly below average
General Sociability: She's incredibly social.
Likes: Sweets, Talking about herself, Getting what she wants, Attention, Helping vulnerable people, Her siblings, Horses, animals in general, Her friends, Hitting things, working the tavern, teasing Mike, jewelry, gold
Dislikes: People not listening to her, people lying to her, people being mean to her friends, dirt, reading and studying, mathematics, generally people she likes getting stabbed
Fears: Not being good enough, losing her friends, tight spaces (claustrophobia)
Education: She had a good education, but often did not pay attention to it. Therefore, she often struggles with reading and writing, and loses interest easily.

Short Term Goals:
~ Finish her mission with the Bookkeepers
~ Get a ranch/more land for her horses
~ Marry Micaiah


Long Term Goals:
~ Become a high-standing citizen in the Hadrian Empire
~ Make enough money to run her own stable​ 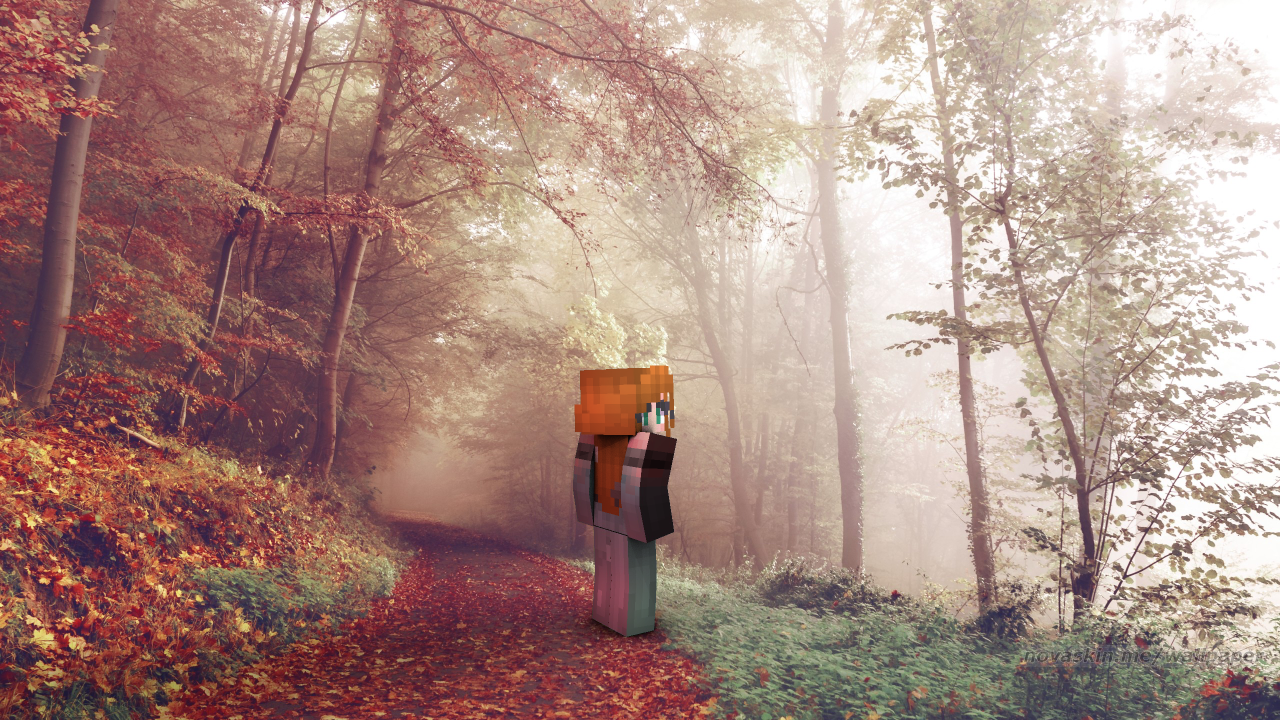 Place: The Maker Cathedral in Adelsburg
Pastime: Horse Riding
Food: Fruits, any fruits
Drink: Wine
Colour: Gold
Animal: Horse
Thing About Herself: Etain loves her own confidence, and believes that she is the one who will help change the world.
Subject: Uhm, none?

Place: The Swamps
Pastime: Sewing
Food: Nuts
Drink: Beer (Especially CHEAP Beer)
Colour: Ugly orange. Like that gross sickly orange.
Animal: Skunk
Thing About Herself: Though Etain is very self-aggrandising, she does worry that she is not good enough.
Subject: Mathematics 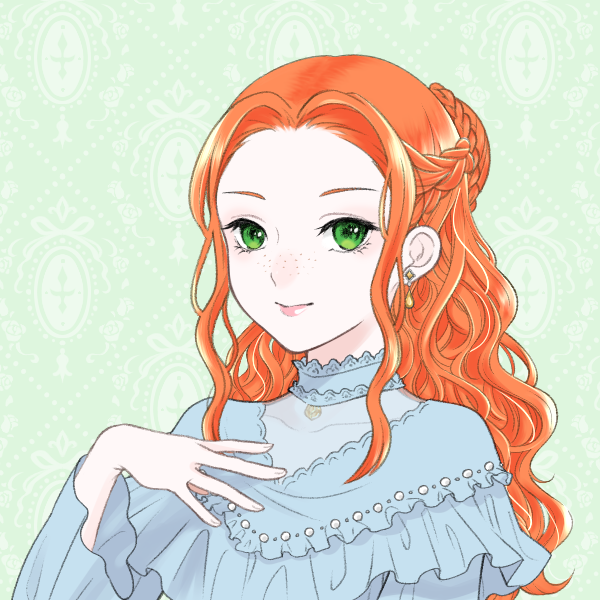 Etain as a teenager, about sixteen.​

Etain was born to Torian and Clodagh O’Mordha, the middle of seven children (five sisters and a brother). She grew up in the Hadrian Empire and, as such, her entire family were devout followers of Makerism. She was average in schooling, not having the patience to sit through most of her lessons. Her father, a Man-At-Arms, instilled in her a desire to serve the Empire, either as a cleric or a knight. Her family was well-off when she was young, accustomed to fine clothes, toys, and jewelry.

In 1511, towards the end of the Rotting Plague, a number of people in her family became ill with the disease and died: her mother Clodagh, her eldest sister Siobhan Creed, her sister’s husband Hal Creed, her nephew Angis Creed, and her youngest sibling and only brother, Beagan O’Mordha.

In order to avoid any other family members from passing and because they lost much of their money after the losses, Torian moved the surviving children to the Nordlands. At this point, Etain began focusing on learning botany, but found herself to be unskilled. Her older sister, Niamh, became an herbalist to support the family. When Etain turned eighteen, she worked as a barmaid and did odd jobs to try and help make ends meet.

Now that all of her sisters are old enough to support themselves and her father has retired from the military, Etain has decided to start traveling the world to find her true calling. She believes that the Maker will guide her in her journey to find herself as either a knight or a cleric. However, for now she has settled in Adelsburg as a barmaid once more, drawn to curious events that seem to keep happening around her…

where am i smh

9/22/2022 - Finally did some updating to relationships to get Leod and Talbot off my back smh, plus some other stuff