[!] All Citizens of Raevendrecht would be notified of the Stadtholders Office [!]
[OOC: The Stadtholder's Office is an extension to the Estates General and will gather November 28st 21:00 CET+1/ UTC-8]
(Foreign dignitaries wishing to speak with the Stadtholder may also attend if they leave a comment) 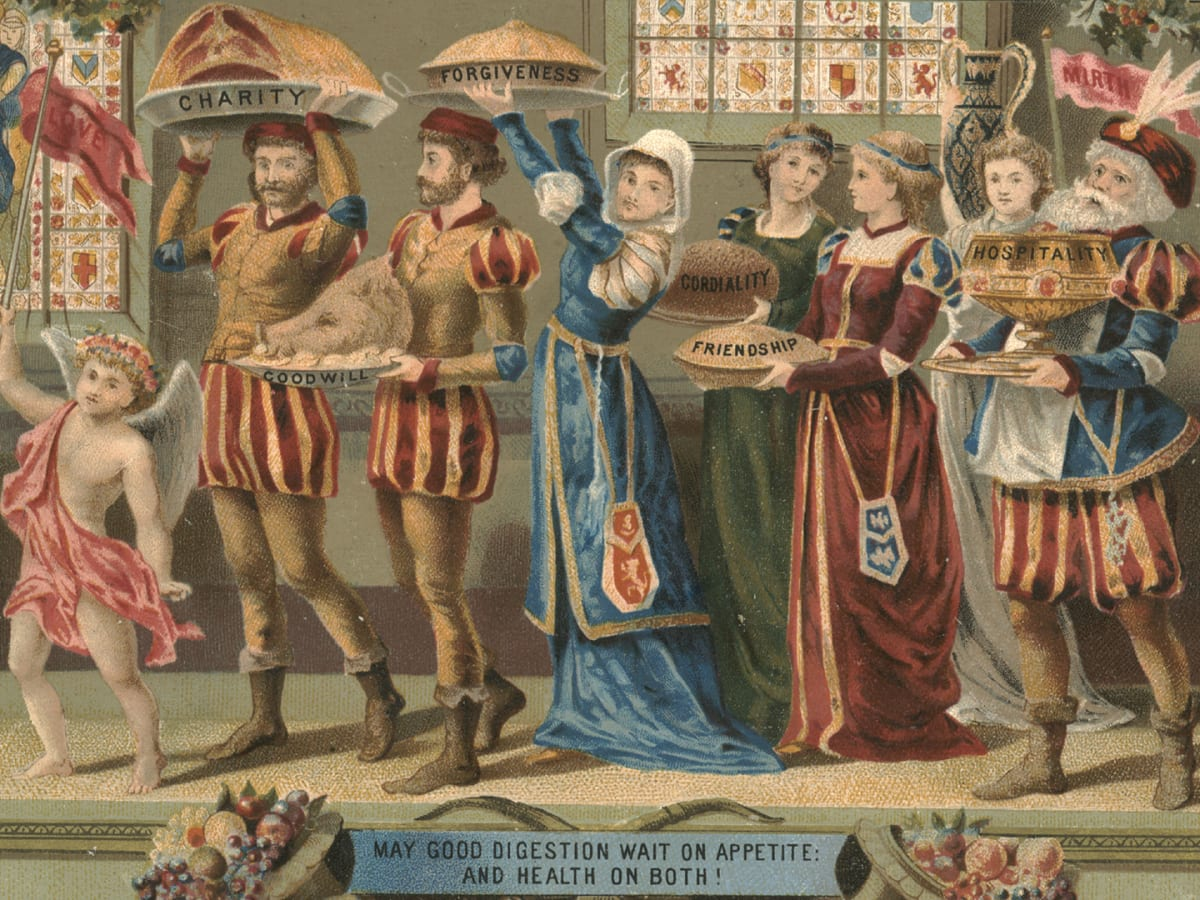 All Citizens are invited to attend the Stadtholders Office. The Republic has to establish a temporary government for the 5th Estates General, leading up to the next elections 1.5 years (2 months). The Stadtholders office is open to all those that think of themselves skilled for the position of Grand Pensionary or those who deem themselves worthy of a ministerial function.

Regents:
Regents aid the Stadtholder & Grand Pensionary in certain tasks in the governance of the state. They also serve for a term of 1.5 years (2 months). And are thereafter repicked by a new cabinet. Regents are a flexible function. Meaning that a Grand Pensionary can call upon any Regents, as long as the Estates General votes in favour.