An envelope would arrive to The Enlightened Kingdom of Luminion, sealed by wax with destination for the Therri'cill. Within the envelope laid two pages, the first presented a page of unreadable text. As whilst the letters themselves were legible, the words which they comprised were nothing of the sort - despite this, the letter's structure seemed to follow the punctuation and signs of what may be interpreted as a message. The second page presented a different challenge entirely, for it in its entirety was blank. Presenting no text, images, drawings, or anything of the sort. A message has been provided to the Theri'cill, hopefully one he may read. 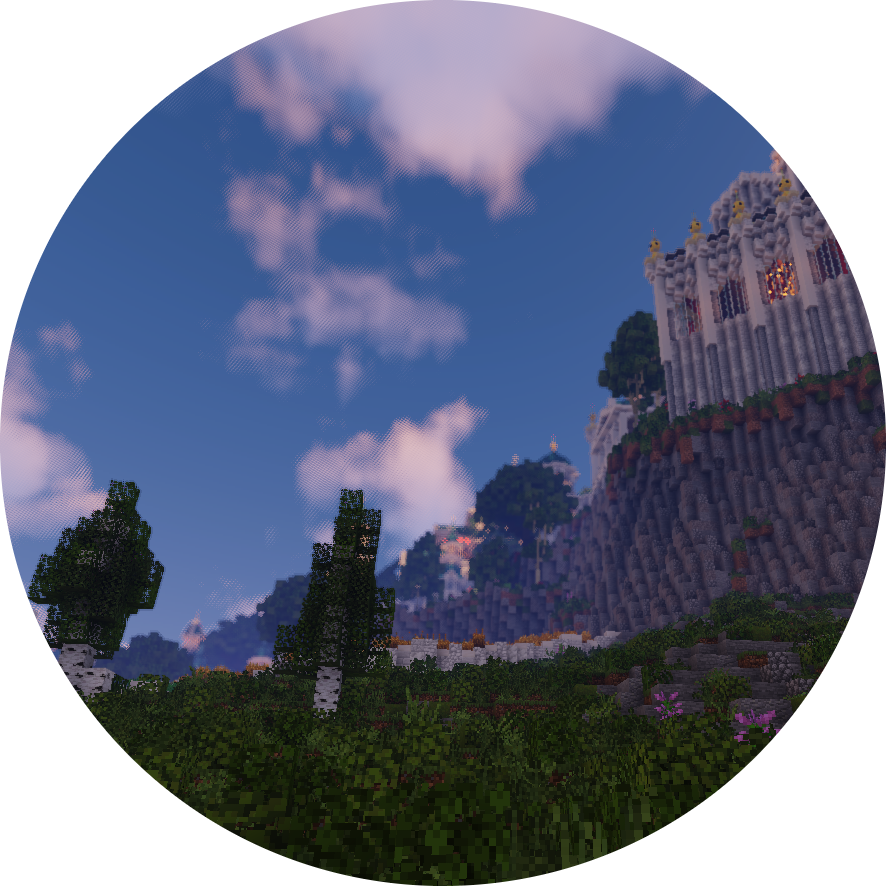 [The page following reveals no text, and is wholly blank.]

Staff member
Upon receiving the message, Aldir'tor would first not even give it any attention as it seemed to be written in a language he did not yet grasp.- Yet as time went on, the letter reappeared at the top of his pile of scrolls and messages. After considering ignoring it once more, he opened the envelope this time and started to decipher what was written, keeping the empty page to take notes. As he went on for several evenings, a readable message appeared.

Vale to the good Therri’cill
He of the greatest cunning and wit in Eden. I would hope this letter finds you well, and the task of comprehending my words is but a trivial pursuit. Before you, I wish to provide a list of challenges of which this is the first one. I am the pen smith.
Within the effort of this day, only those who have completed their ascension have found this success. Though to understand all knowledge, one must understand that nine entities shall climb these rungs double amongst the : Laud & Fervor.

The second message however seemed to be written in a completely different code language. Aldir'tor spent time in his private study for many moons as he tried to make sense of the purple and white letters written on the parchment. After some time, he considered giving up, putting the paper to the side and ready to forget about it once more. Then after spending the night with his family, something seemed to suddenly snap together inside his mind. After putting the children to bed, he rushed back to his study to decipher the second bit of the message, this time with more success.

Good Therri’cill, You have prevailed over this simple test.
The great Azari’cill of Luminion should be thankful to have such a hand to guide them. If you, good Therri’cill, should wish for a better test of your great cupping, raise a purple flag with white stripe high in the southern fields

After translating the last sentence of the letter, he looked outside his window which overlooked the southern fields of the glittering city. He wished to know more, his thirst for knowledge could not be contained as he now needed to know who this pen smith really is. He summoned his most loyal servant, Fynenar Aey'flir to his palace and showed him the decoded words he wrote on his note file. After a brief discussion about the course of action, it was decided to raise the banner and see what would come next....

Staff member
The 'cill stepped through the grand doors of the Luminion palace as he made his way down to the Tyr'es Alari keep. Though he was not running there was some sort of haste in his step, a combination of excitement and curiousness filled his mind. As he entered the hallways of the Tyr'es Alari keep his heels could be heard, hastily making his way upstairs. There, he summoned two of the strongest Azari'cill to accompany him to the Southern fields. As the 'cill followed him towards the south, they could be seen carrying a flagpole. In Fynenars hands rested 2 shovels and a white and purple striped banner. As Fynenar watched on his 'cill servants dug a hole and placed the flagpole. As the banner was tied, Fynenar hoisted the banner up into the sky, the purple-white stripes dashing in the wind. He looked over to his men and dipped his head. "I thank you for your help, from now on it is just a matter of time" he crossed his arm and looked at the banner for a while, connecting with the very wind spirits that moved the flag through the air, he pondered on the concept of the 'pen smith' longer and longer 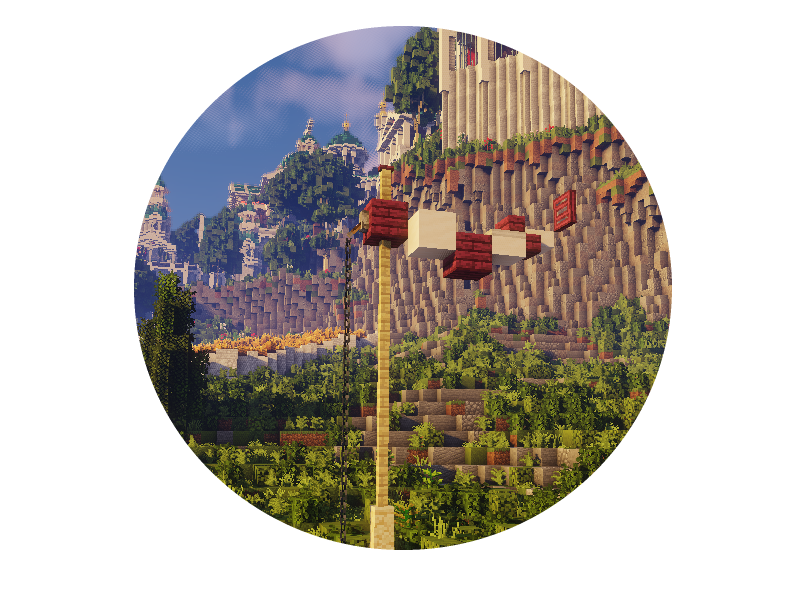