The Fables and Fantasy RP Build rules and guide
-=-
Welcome to the build rules!
This document aims to explain how building and our plot system works in F&F as efficiently as possible.
If you have any questions, please talk to our staff team.

What is the Build Team?
​
Realizing visions
The Fables and Fantasy RP build team is one of the major cornerstones of the staff team. They take the creations of writers, programmers, and feature developers and turn those ideas, visions, and technical marvels into a physical place on Eden. They ensure that the world we play in is always in a tip-top state and the best-looking map available to the MC-RP community.

The simple goal is to make sure that just exploring the map is a constant adventure in itself where you will always run into an interesting place to explore. Be it little ruins, a cave with monsters inside, a completely abandoned city filled with sewers, haunted crypts, and ancient spires, or a peaceful meadow that a gnome turned into its home.

Facilitating a constantly moving world
The builders that are in service of the F&F build team facilitate the constantly moving RP environment that is our map. Where they design new or update existing builds. Castles once sprawling with life slowly decay as time moves on and maintenance of the place falls away, or where one plants a magical seed, a sprawling tree may one day pop up. Eden is constantly shifting as the players on it change the landscape and the builders are there to ensure that two trips across Eden are never the same. 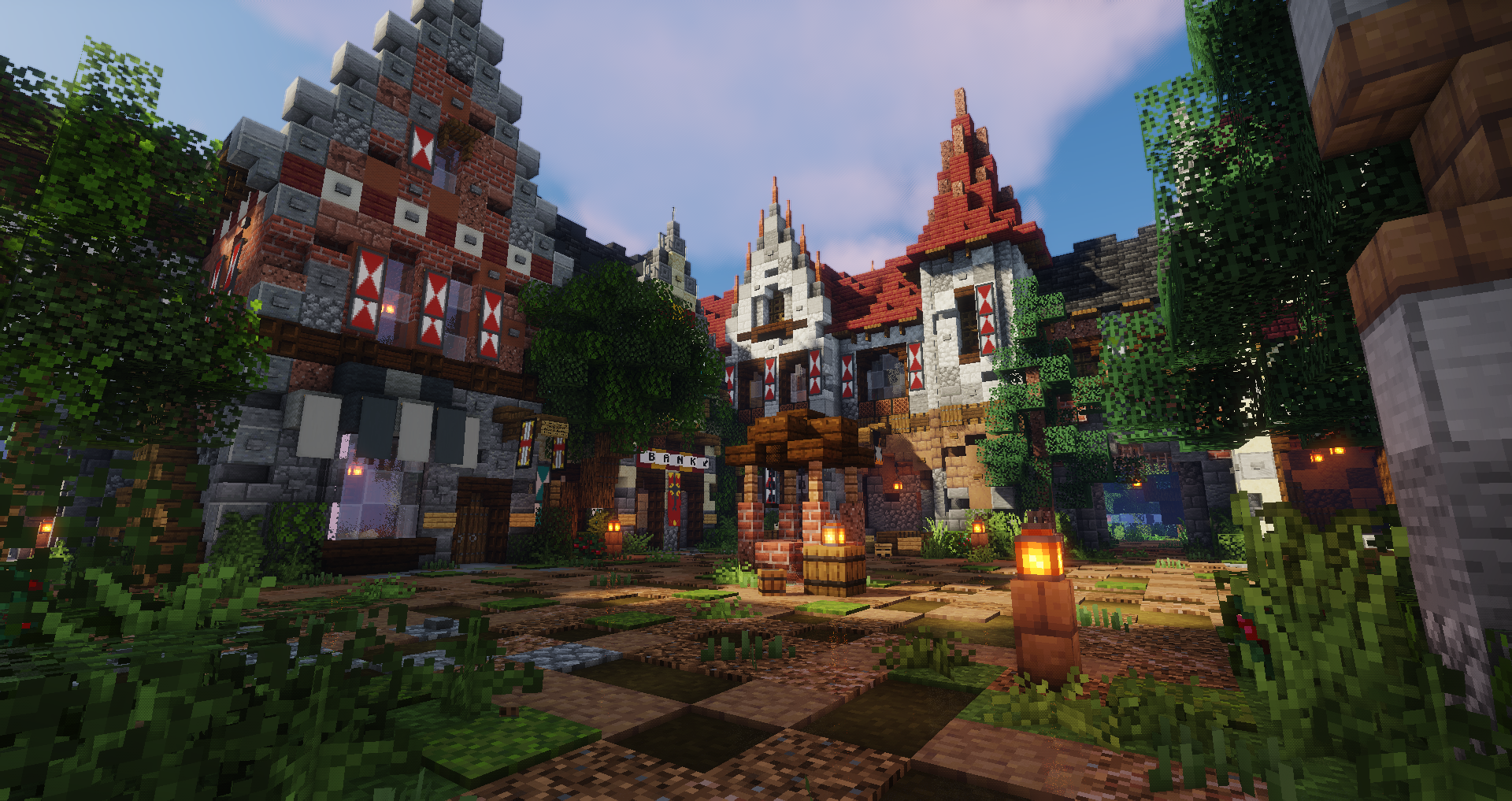 As mentioned above, Fables and Fantasy RP and its build team strive to provide players with the best-looking map available to the MC-RP community. Though we may still have a long road ahead with many biome and build reworks that have yet to come, we are well on our way.

Part of this vision is that the F&F builds have to meet certain standards. We believe that a sense of realism and believability helps with immersion and making our world feel alive and lived in. Build team attempts to put as much detail as they can in their work and try to help players achieve the same in their own creation through help and guidance during the building process.

Quality control
Besides the process of building itself, it is build team’s biggest priority to ensure the quality of Fables and Fantasy’s builds. We totally understand that not everyone is able to build up to the F&F standards, hence why the build team will mostly play a guiding and supportive role when players decide to create their own structures on the map or plot world.

Build Team will do anything within its power to help people bring their creations to the map. Yet all builds will need to go through an approval process in which BT determines if the build is suitable for the map or may need some extra work before it gets moved over to Eden.

What exactly do we check when going over a build:

After all these things have been thoroughly checked, the build either gets approved, denied, or gets the pending status. Pending means that the build needs to undergo some changes before it is deemed fit to be placed on Eden itself. 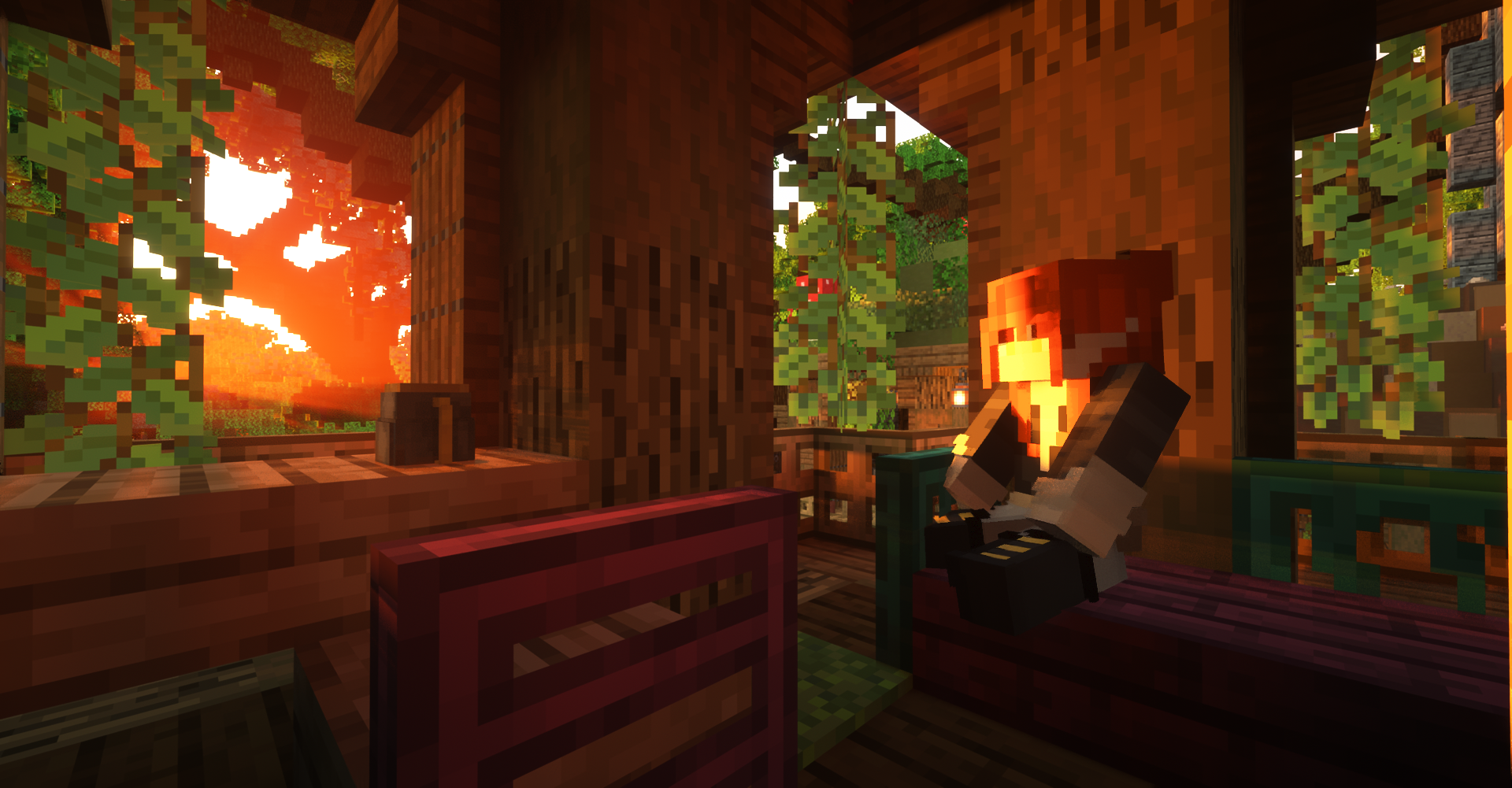 Build team in essence is a staff team that works for the staff team. Yet this does not mean that they are not available to players. On the contrary, we try to achieve a state where players and build team work together on the server builds to ensure that in the end, all of Fables and Fantasy’s work is for and by the community.

Build plots
Fables and Fantasy hosts a build world on the production server which is free for players to use. There they can claim plots and design, test, and play around with new ideas and builds they wish to use in the future. Do note that BT still manages all plots and has the final say in what can and cannot go on the map.

To request access to the plot world, a player is required to open a build request ticket in our support discord and present them with a plan of what they wish to build with an attached screenshot of the area of the map they wish to have pasted onto their plot.

Paste fee
Whenever a plot is finished it will be pasted within a week after completion. Additionally, before it gets pasted, those who own the plot require to pay a paste fee of 500 Andros per plot. 64x64.

Event builds
Whenever a build is needed for an event that involves Event Team, Build team must be requested to create an event site for them. This can be a modified version of an existing build, a new structure, or natural sites. To ensure Build Team will be able to handle the pressure of Event Builds, terms have been established which decide the minimum amount of time Build Team needs to have their requests in advance to process them properly.

If the Event Team is unsure what category their build would fall under, please contact the build Team Manager for clarification. Note that the build team has the right to reject a build request if they are currently unable to handle the pressure or if the request came in too late.

Historic Landmarks
​
In order to preserve Fables and Fantasy RP’s rich history that has been built up throughout the time the server has been open, Build Team can mark a location as a historic landmark. These landmarks cannot be removed or heavily modified without permission from both the build and lore teams. Examples of sites that can be marked as historic landmarks are; leftovers of major event sites, ruins of fallen nations, natural formations, and player-made structures with a big impact on the world. 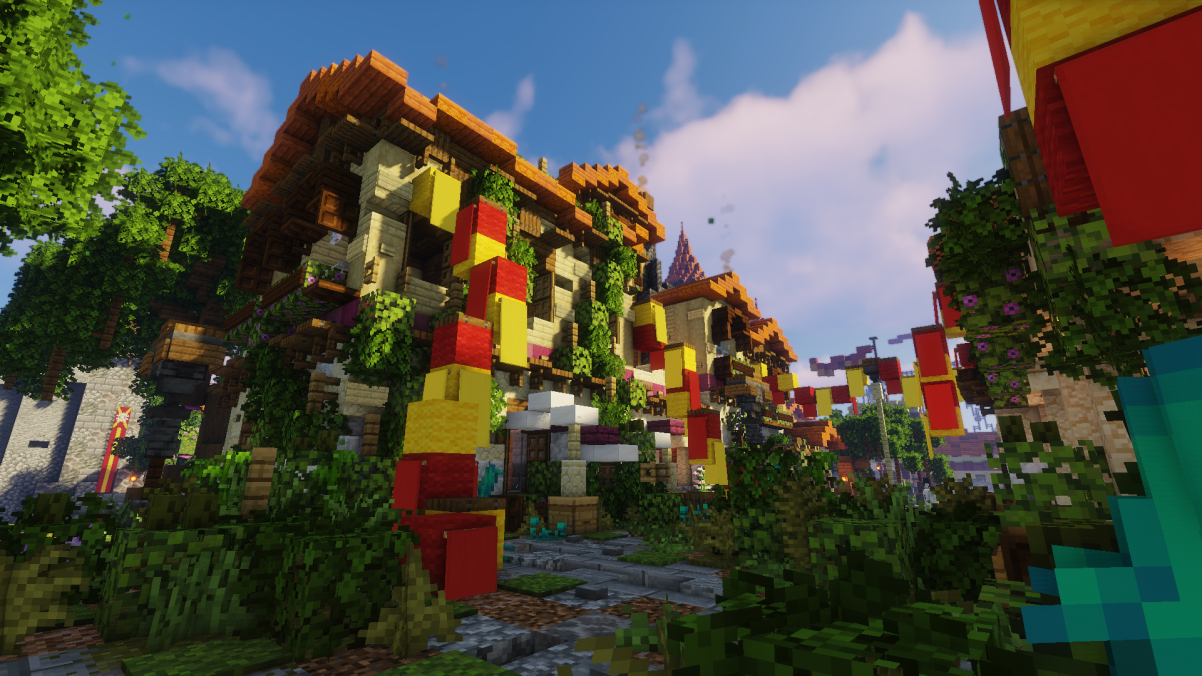