[!] A scroll of the finest parchment carrying the golden eagle of Anjyarr would be flung into Luminion's Citizen Council, the messager would also drop a copy of the letter at the Hadrian court on his way back. 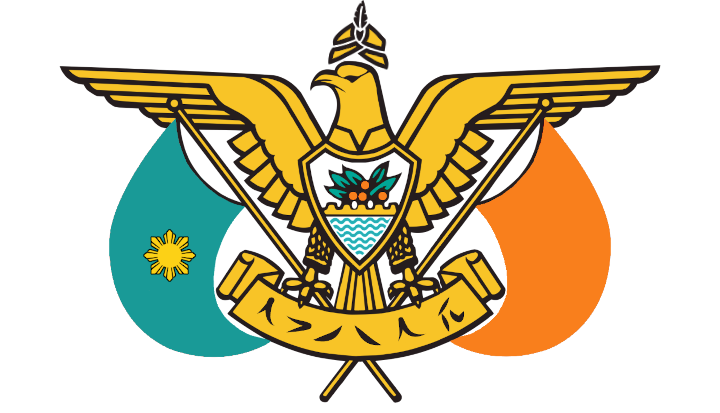 Regarding recent statements made by the Enlightened Kingdom

To whom it may concern,

Always on guard on the events in Eden the Empire of Anjyarr has closely followed the developing deterioration between the Empire of Hadriana and the Kingdom of Luminion. The diplomacy uttered by the Kingdom of Luminion has been so utterly abysmal that it has poisoned the very core of the harmonious and friendly relations the Empire of Al-Khadir has always maintained with the Hadrian peoples and especially the House of Withmond. It was the Sultan’s armies that ventured north when demonic infestations conjured the Ancient Attians Swamps in aid of the former Kingdom of Hadriana. In addition, when King Roderick Withmond was murdered by the vile corrupted Augassis the Empire of Anjyarr stood firmly with those that offered resistance against the coup d’etat and supported the Van Leuveren effort to restore the House of Withmond in the Hadrian Civil War. Disturbingly it has come to our attention that the High Elves, whom themselves had in the past supported halfling terrorists against Hadriana and had chosen to remain neutral in the Hadrian Civil War, have humiliated and uttered ludicrous demands against our friend and historical ally the Empire of Hadriana.

The Empire of Anjyarr sees very clearly the corruption and meddling by the High Elves on their high horse thinking they, safely guarded in their valley, can decide on the future of the sovereign nation of the Empire of Hadriana. Thusly the Empire of Anjyarr congratulates the effort of Lord-Stadhouder Arnoud I van Leuveren, who himself gained our support against the Augassis fighting in the name of Roderick Withmond, who stood up against the simplistic High Elven meddling and bullying in the affairs of our two great Empires. The High Elves have no right to separate our relations, for historically what have they ever done for the Hadrian peoples except look down on them. Their absolutely anarchic demand to break off Hadrian-Anjyarri relations after the Therri'Cill was offended by a human noble has confirmed their conspicuous effort to handicap the Empire of Hadriana, for the Therri'Cill would have the composure of a child if he let a simple aggravated discussion lead to so-called ‘ultimatums’ and would have the mental capacity of a youthful girl.

Now it has become clear that it is the High Elves intention to keep the Empire of Hadriana small. Thusly we call upon our allies to not abandon their chance of greatness and not to accept them becoming the mere puppet of a corrupted and discriminatory state such as Luminion, who will forever look down upon the race of Man. In the face of such darkness originating from the ‘enlightened’ Kingdom now is our time to unite, for that is the only thing we fear.


Having caved to the demands of the Therri'Cill before, the Empire of Anjyarr sees no other option than to protect, integrate and guarantee the lively hood of Lord-Stadhouder Arnoud I van Leuveren, who was amongst the first to see through this High Elven plot. His sacking and fugitive status has only played directly into the arms of the High Elves, who above all else desire division and power. Be not mistaken Hadrians, Anjyarr will stay true, let us stand fire and renew our alliances. Let us no longer be belittled by the High Elves and work together to stop this menace.


To offer combined political resistance and to show that they indeed will not be the toys of some disintegrating High Elven state, which has an army so small it can hardly defend its borders, the Empire of Anjyarr as of this degree will blockade any further trade with the Kingdom of Luminion in any Anjyarri goods and by any merchants. Together we can show the High Elves that they too are vulnerable, starting with attacking their luxury which is at the root cause of their arrogance in the international endeavours of Eden’s delicate politics. We wish to invite the Emperor of Hadriana soon to discuss future cooperation and wish him to revoke the manhunt against Lord-Stadhouder Arnoud I van Leuveren. Together we can show the High Elves that Eden is not their toy to play with as they see fit. They have awoken a giant and will suffer the consequences.


Therefore, I, Sig'Vyl Al-Buthara, Sultan of the Empire of Anjyarr,
​
And I hereby authorize and direct the Jaishun to carry out my word by the light of Iʂik.


Sincerely,
The High Council of the Empire of Anjyarr 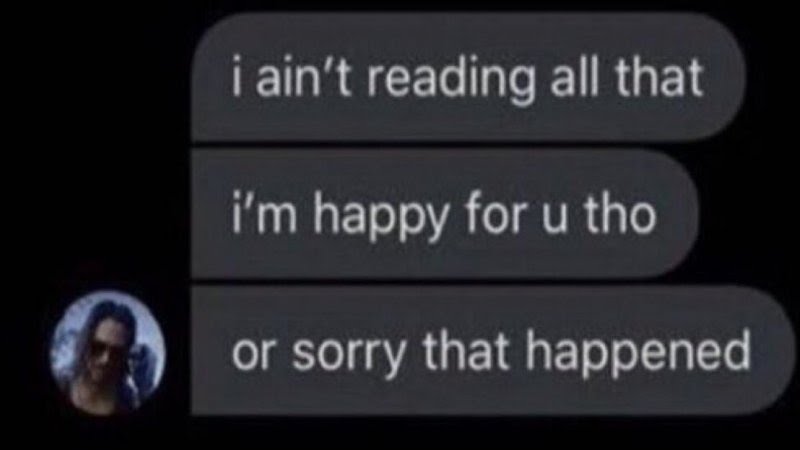 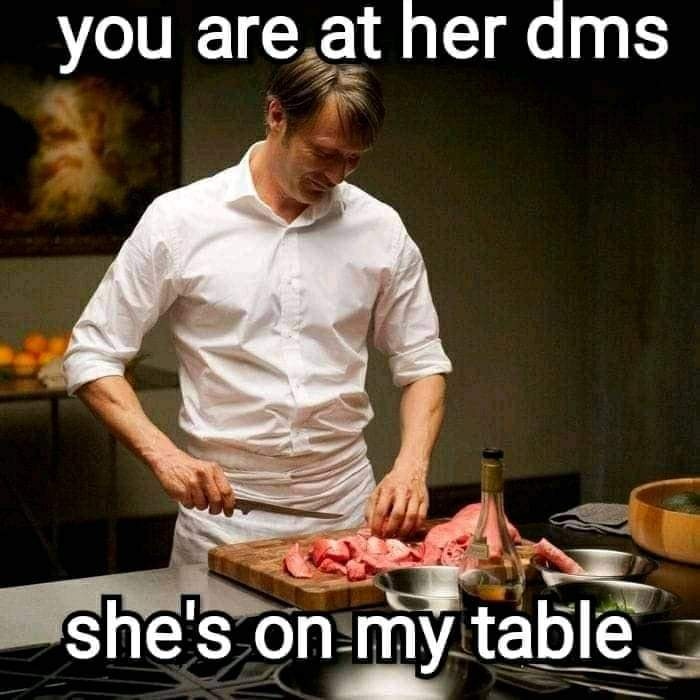 Inventor of Cock 2 in Eden 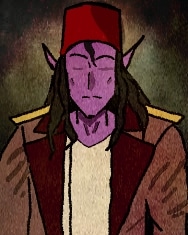