[!] This Letter would be sended throughout Eden, Directed to Veronia and United Provinces of Hinterlands 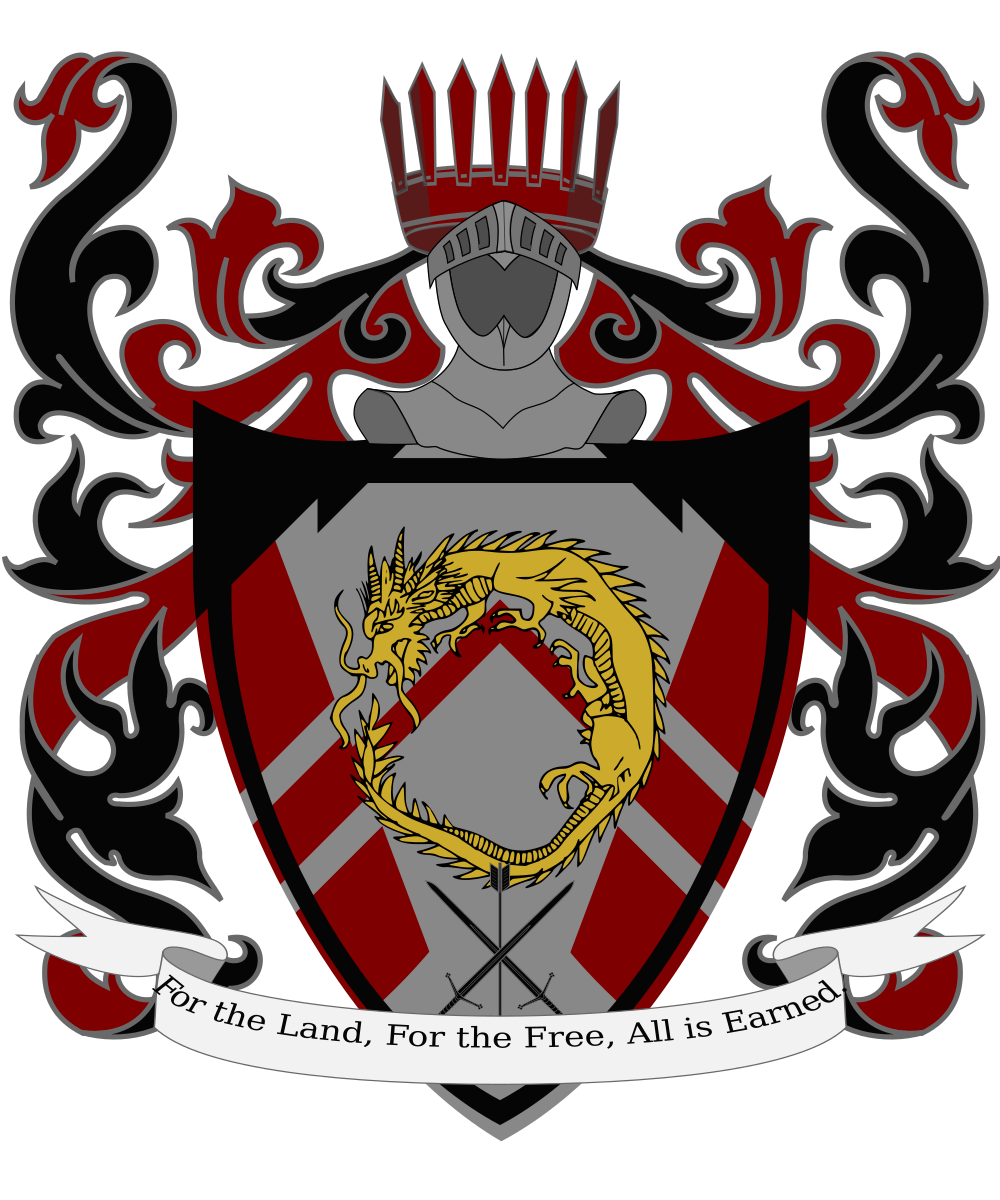 The Letter Carries the Crest of House Mahlov Yol.

Mahlov Yol = Embracing Fire
We Królestwo Ràdymie Resiefed the threatening letter of the Veronian Noble Family, As you all know before the war the Ràdymie Nation was declared Neutral and neutral in any fight and does not wish to be bound to your pitty fights.
For all the actions that had happened we want to Apoligize and draw back from the war between both Nations.

The United Provinces asked my Noble Family for aid and i gave it, Our intentions were never harmfull and were following orders.We retreat our men from the city Wakkerdam and will do so without any harm from the Veronians, Thereby the Threats that our Lady Wendelin told us will be taken seriously and the Ràdymieëns wil not go outside our borders until the War is over.
After the safe return of the Ràdymieën Force we enforce our Neutrallity once again and will not be aiding any of the sides.

We do send a very small gift to the Nation Leaders of this conflict as an proper apologie from House Mahlov Yol and Ràdymie.
Ràdymie itself did not support any Nation when the war started, It was our Noble Family that got dragged in.

We do send a heavy warning back to the Veronians thanks by their Threatening letter, If any wish to harm Ràdymie then we will put an end to their Tirany throughout time, We also wish to be called bij our Nation Name Królestwo Ràdymie instead of Northmen, This has be taken as an insult to the Noble Family Mahlov Yol.

The United Provinces get a small warning by dragging us into their feuds of this War, We wish to remain Contact with both sides after the War inhope to return back to Peace and in Future to be United once again, if The United Provinces stil want to drag us with them into the feuds between both sides then then must pay our Nation a fair price as a penalty.
This applies also for the Veronians.

We Also take in one of the V.Leuveren Family member to prevent any problems and retaliation reasons, She will be safe harbored until the War is done and safe enough to let her return back the the United Province of Hinterlands.
And wish to personatly Apoligies to Lady Wendelin and her Husband for our mistakes from the past.


Once Again our Apoligies for any problems given in the past.​

Red is all I see

Weren't we gonna drop the toxic behavior towards each other tho, please stop with it then

Sahrot Kodaav said:
Weren't we gonna drop the toxic behavior towards each other tho, please stop with it then
Click to expand...