Nation Announcement An Eye for an Eye: The Luminous Dilemma.

[!] A letter bearing Hadrian crest is delivered to the desk of Aldir'tor Zaithrall, with copies distributed throughout the Silver City and Hadriana. [!] 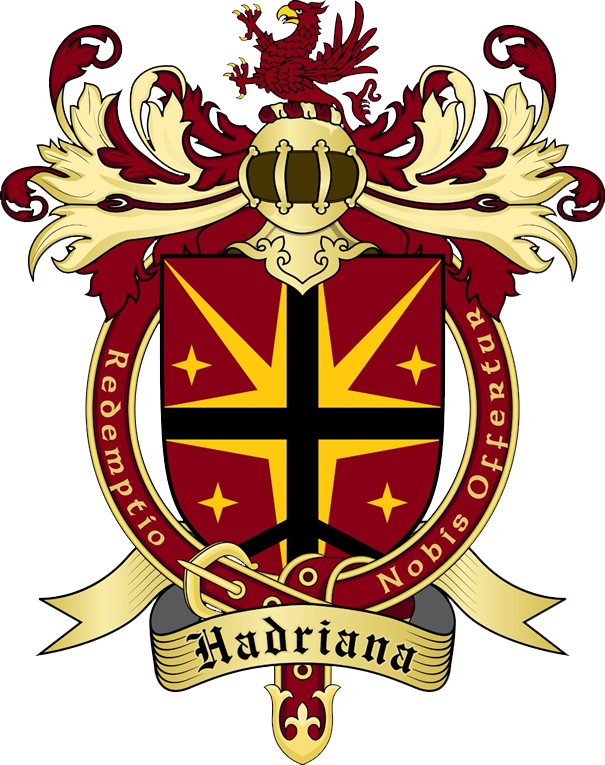 ​
To my silver-haired acquaintances in Luminion and Therri'cill Aldir'tor Zaithrall, ​
It is with a heavy heart that I must inform you of the events that transpired from Wineday the 11th of Edensrest, 1528 until Wineday the 19th of Edensrest, 1528; wherein the Faultide of Zadh-Nadrozz kidnapped Ser Cedric Reinhardt, mutilated him, then turned him over to the custody of Luminion. These Orcs were sent by the Therri'cill, to exact some form of twisted revenge, or simply for the thrill of spilling innocent blood. After Ser Cedric was taken to Luminion he was mutilated further after already having been punished for a prior transgression, having been allowed to be punished by the Therri'cill himself while visiting the Imperial Capital for said transgression. We have this mutilation testified to by one of your own and other third-party witnesses. Therri'cill Aldir'tor has attempted to disturb Hadrian peace and orchestrated an attack on one of our own, being too cowardly to do the deed himself. The Therri'cill conspired with the Faulskins, even though his 'purity' should prohibit such a thing, better yet they were hired to do the deed because your Therri'cill knew it was not virtuously right, and if they were to be caught there would be grave repercussions. Your Therri'cill has put your lives and homes at stake to satisfy his personal vendetta against an innocent Knight of Hadriana, which shows his temper and lack of judgement.

For many years the Hadrian Empire has let your people live in peace within the Glade of Dragons, and for those many years, we have expected that to be paid back in kind. Though it pains me to say that your Therri'cill has failed you, by mercilessly disturbing the peace that the Attian peoples have fought to defend time and time again. In recent years, our people have been on the verge of war, and thanks to the repeated wisdom of Hadriana's rulers we have never come to blows. We are no warmongering people and have sought to keep the peace, though it appears his blind faith in his pagan Gods does not allow him to see reason. The silver city has fallen subject to greed, vanity and recklessness. For that, the Hadrian people demand compensation, an eye for an eye. We expect our demands to be met, or we shall find compensation as we see fit. Our demands are thus:

The man who mutilated Ser Cedric after he was transported to Luminion, and unfairly trialled: Fini'Solilunn Fenro Glynwarin, to be turned over to Hadriana to face judgment for the undue mutilation of our Knight and brother in arms. If this demand is not met, we shall see no alternative and our fell hand shall be forced.
​
Let it be known that the Attian people bear no ill will towards the Azari'cill peoples, but only towards those that put their people's lives at risk for their own aggrandizement. Your leaders have gambled with your freedom, livelihoods, and families. I, Philipp Wilhelm the Second von Lichtenfelts, Kaiser of Hadriana, solemnly swear that any and all Azari'cill who wish to leave their homeland for greener pastures may do so unharmed. 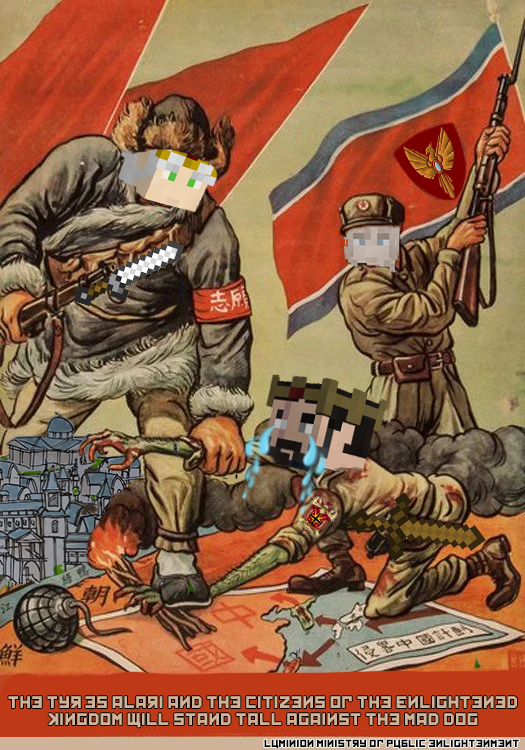 A white haired elf mumbled something inaudible, a laugh soon followed such mumble as he had finished reading the missive.
"How amusing." 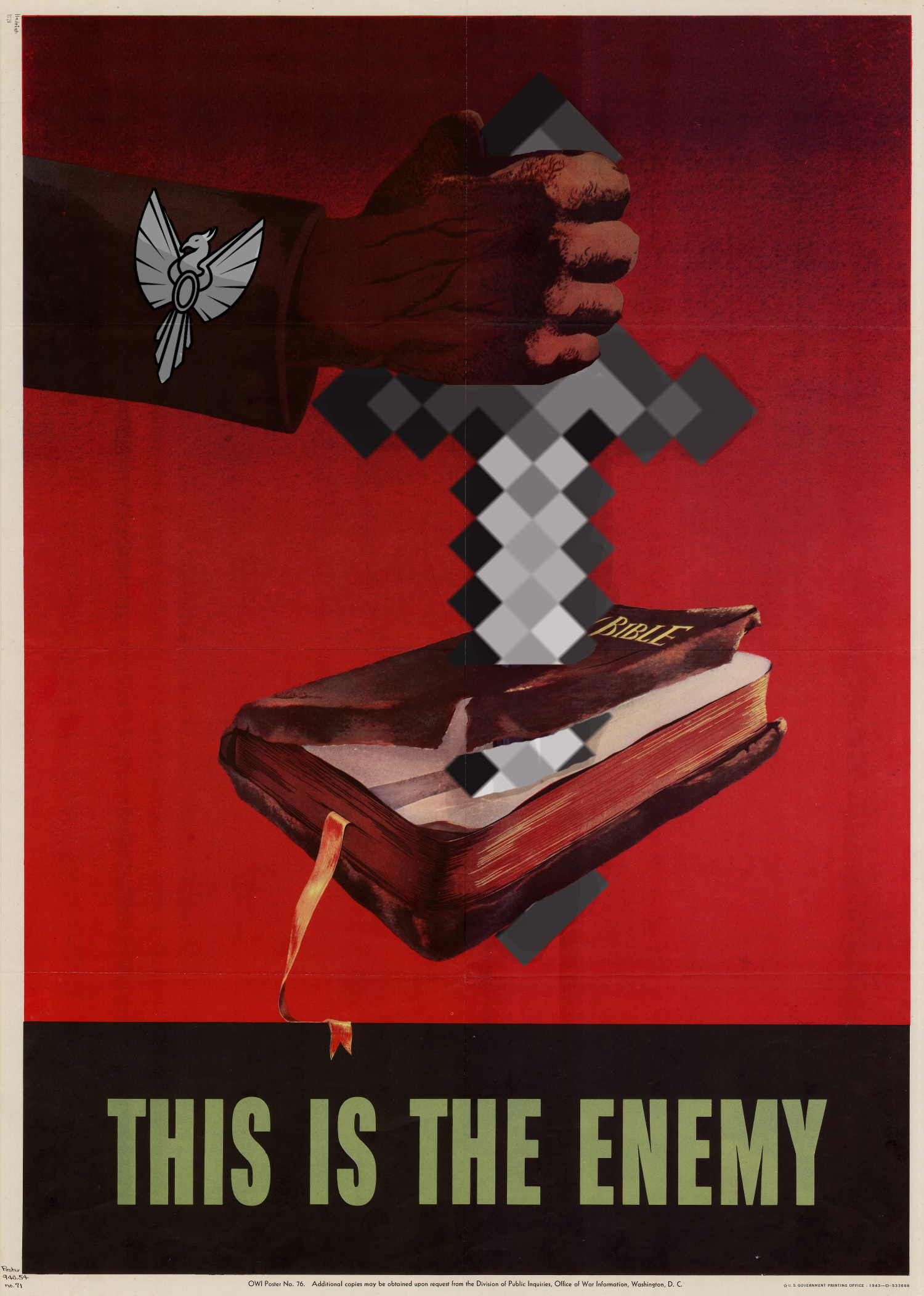